HAPPY THANKSGIVING FROM THE DESK OF THE “FUGITIVE” COMMISSIONER
Hello Football Fans, 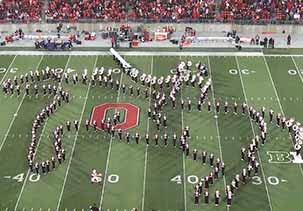