IN THE KITCHEN OF THE GMO FOOD FIGHT


THE FRONT BURNER – PART 2 of MARCHING
Now, today, through our phone work, we in California have accomplished what seemed impossible after the railroading of Prop 37. SB 1381 has made it through three Senate Committees!!!  It will be voted on the Senate Floor sometime between Wednesday, May 28 and Friday, May 30….then on to the Assembly…so we have one day to kick ass! 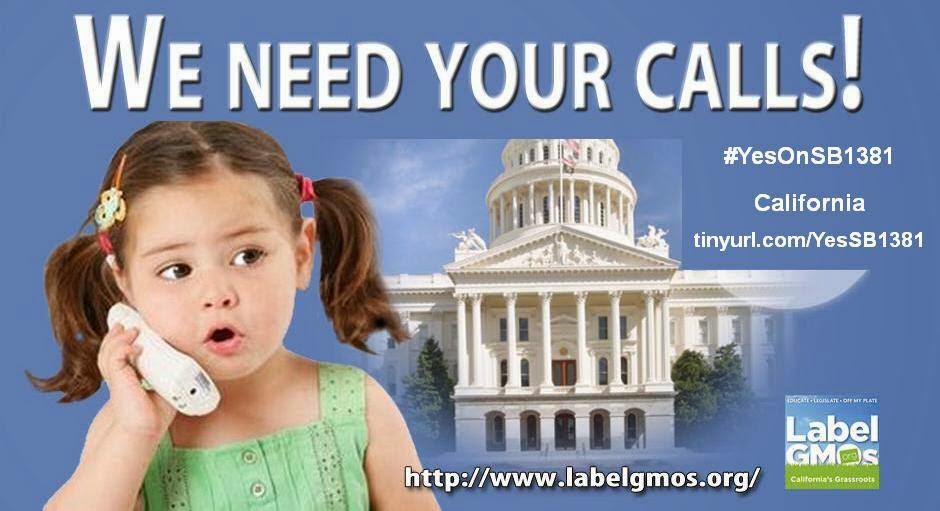 It’s been a stellar week for the GMO awareness movement.  Josephine and Jackson counties in Oregon both won local ballot initiatives to ban cultivation of GMOcrops. They not only won, they did it by a landslide in both counties!
VT, CT, ME, HI, Josephine and Jackson Counties won because of people like you and me who took time out of our busy lives to ACT for our future and sovereignty as Americans.
Now it’s time to make more calls because we anticipate it being a tough fight on the Senate floor. Who to call after the jump!
Please contact your California State Senator NOW!!
Plus the following key state senators:

MARCHING AGAINST MONSANTO – NO LONGER A FAD


AN AMERICAN EQUAL OPPORTUNITY ENEMY
Temecula, CA – This past Saturday millions of people around the globe marched in group parades protesting the god-like stranglehold the multi-national corporation Monsanto has over the world and its governments. This common enemy to mankind is beloved by those who profess the religion of eugenics, a popular ethic the turn of two centuries ago by rich ‘white-privilege’ world class thinkers.
Today covering the modern version of this ages-old equal opportunity American enemy, the trail crosses many paths. In the last six months, four unique points have joined in a common connection – Monsanto. This report covers the GMOfood fight; the others, GMO pot, bible GMO, and GMO author reviews, like Brett Wilcox, can be and will be found in various reports posted here. Pictured here are 3 Temecula marchers showing their belief in this food fight. Jesus loves kids and MomsAgainst Monsanto was started on that same love principle. 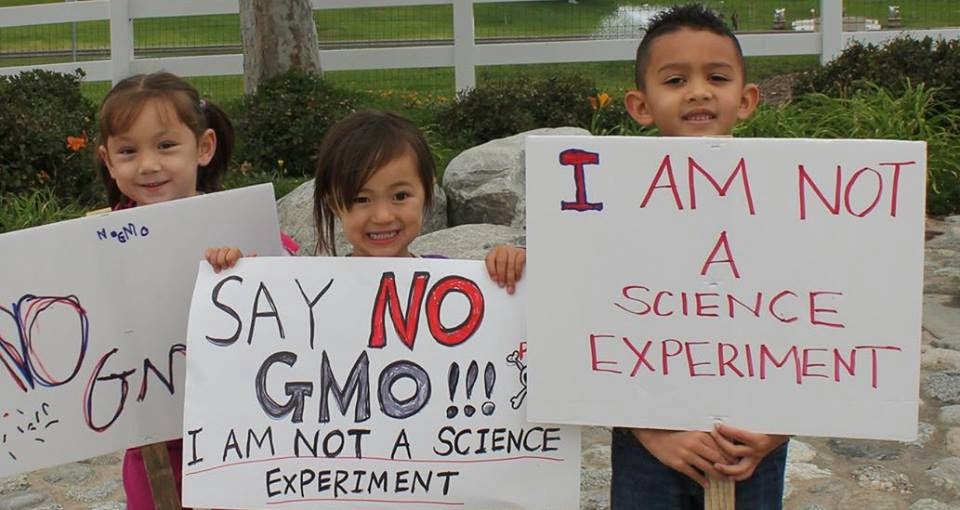 May 24, this reporter was back in the OC with Label GMO coordinator John Diaz as marches against Monsanto occurred inside a lamestream media blackout. Despite this official igging, marchers and moms, near and far are feeling great. Why? Because the backlash against Monsanto isn’t a fad, a trend, or what’s hip. Not here, not there, not anywhere. Here’s a few shots and not the LMFAO kind, Monsanto!!
For me, morning started off with our usual load-in of banners, this time featuring a long one that promoted stopping the ‘D.A.R.K. Act’ [Deny Amercians Right to Know (what’s in your food from farm to family!)] 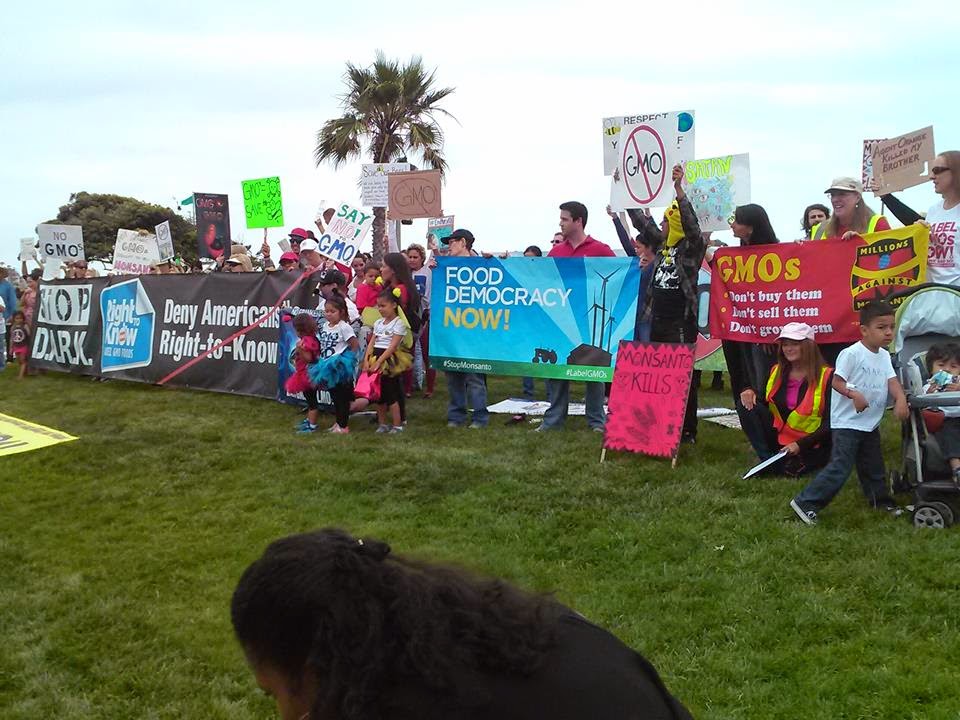 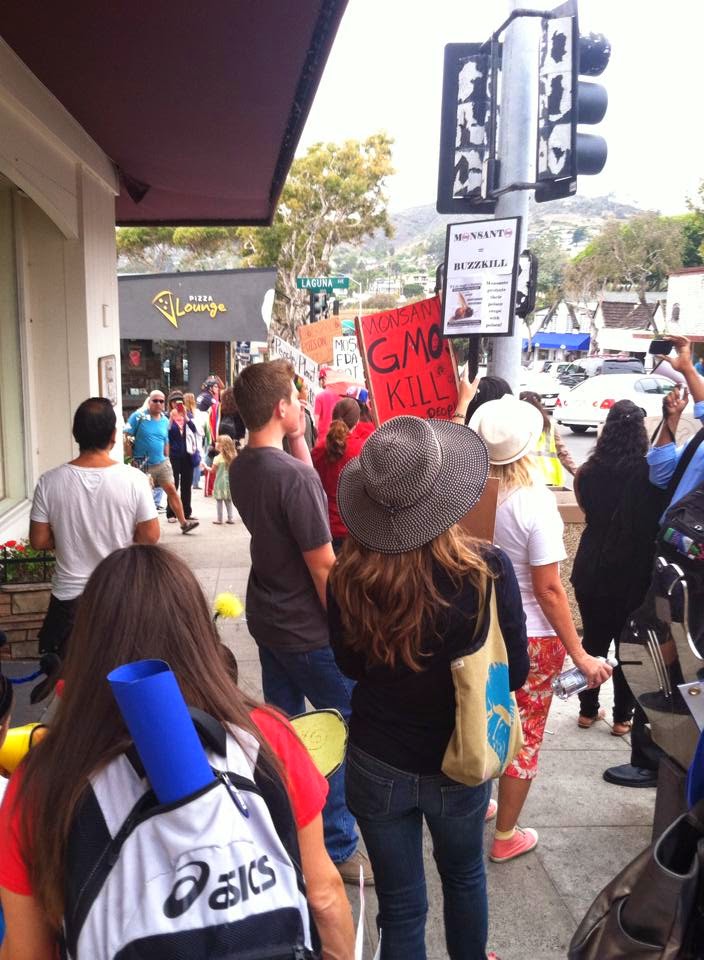 Here's how things looked to my friends, past and present, in Los Angeles 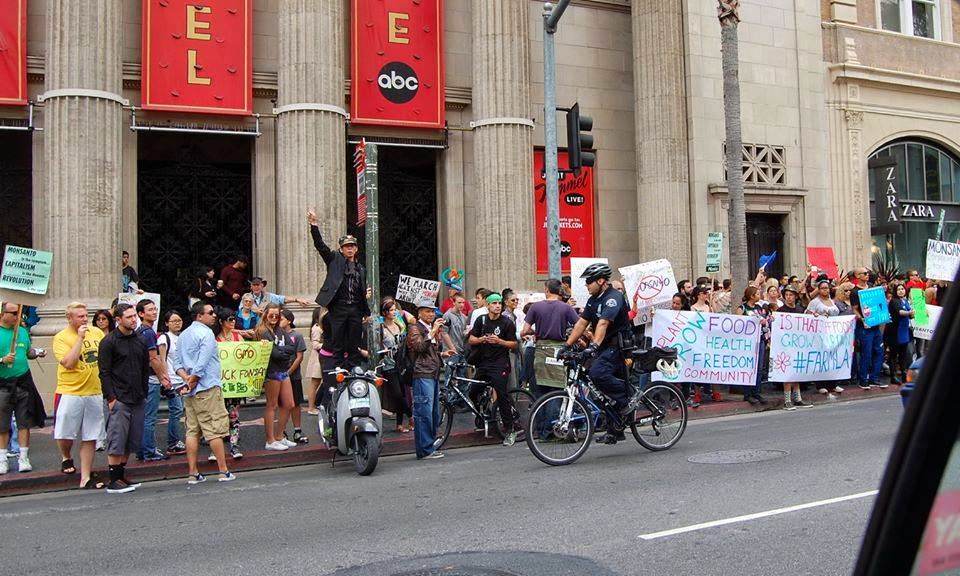 And to my Hollywood Tree House friends 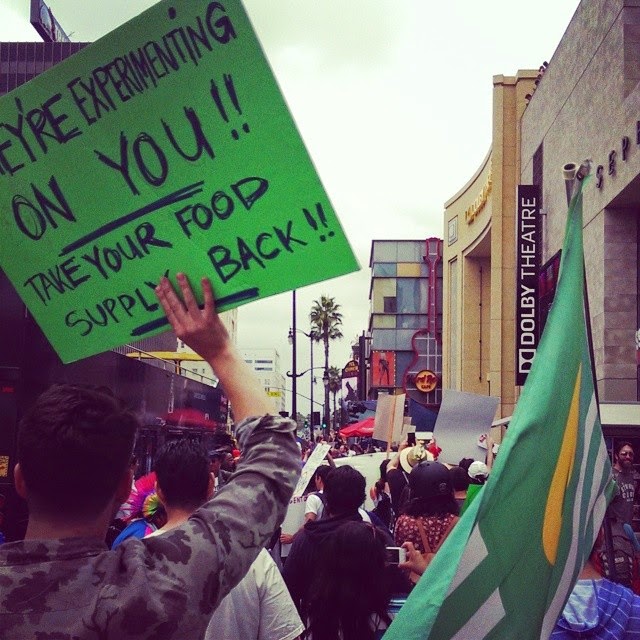 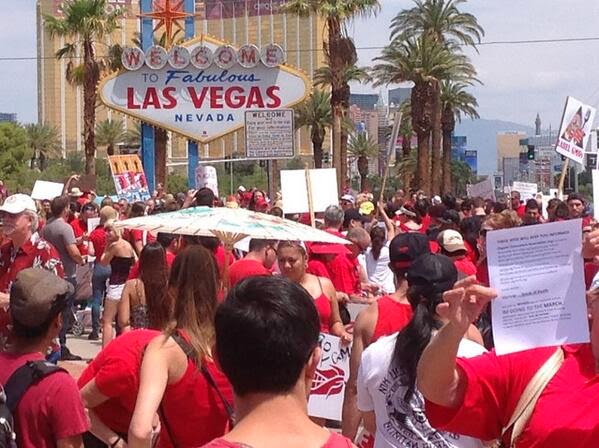 Across the world in Sydney, Australia
Even in South Africa 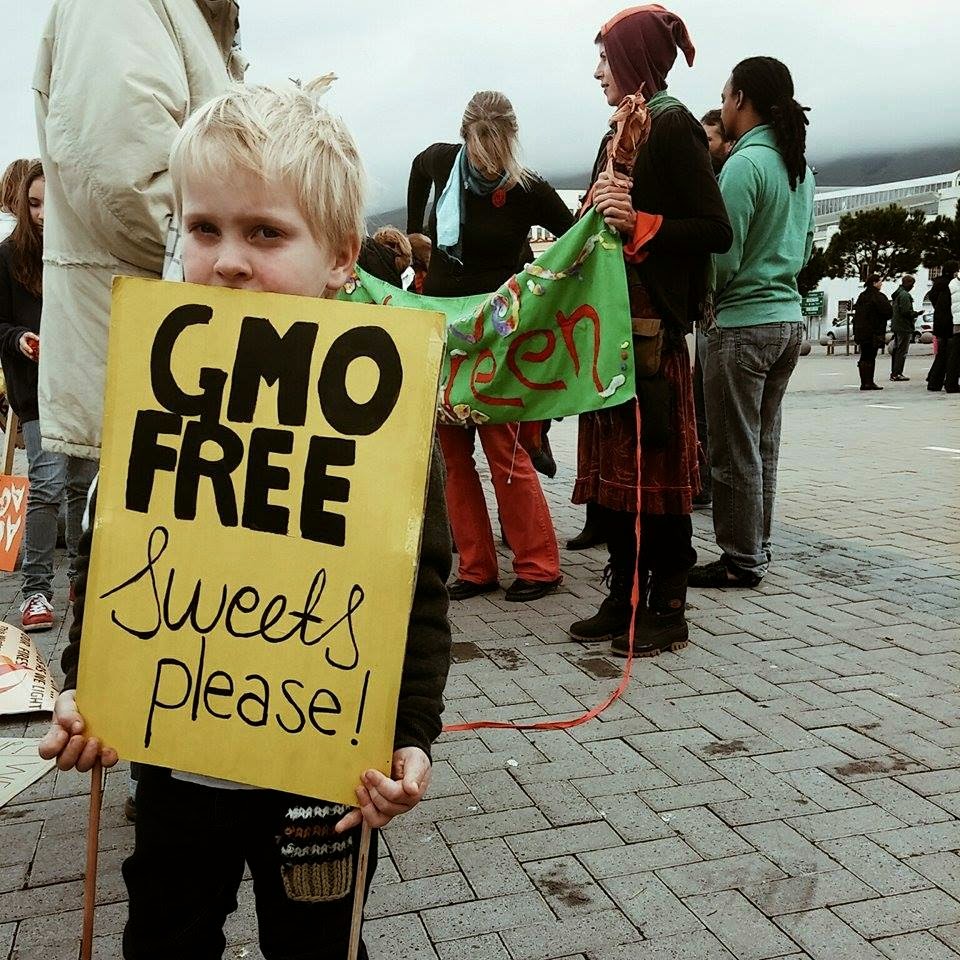 But now the dogs have been let out. Woof! Woof! 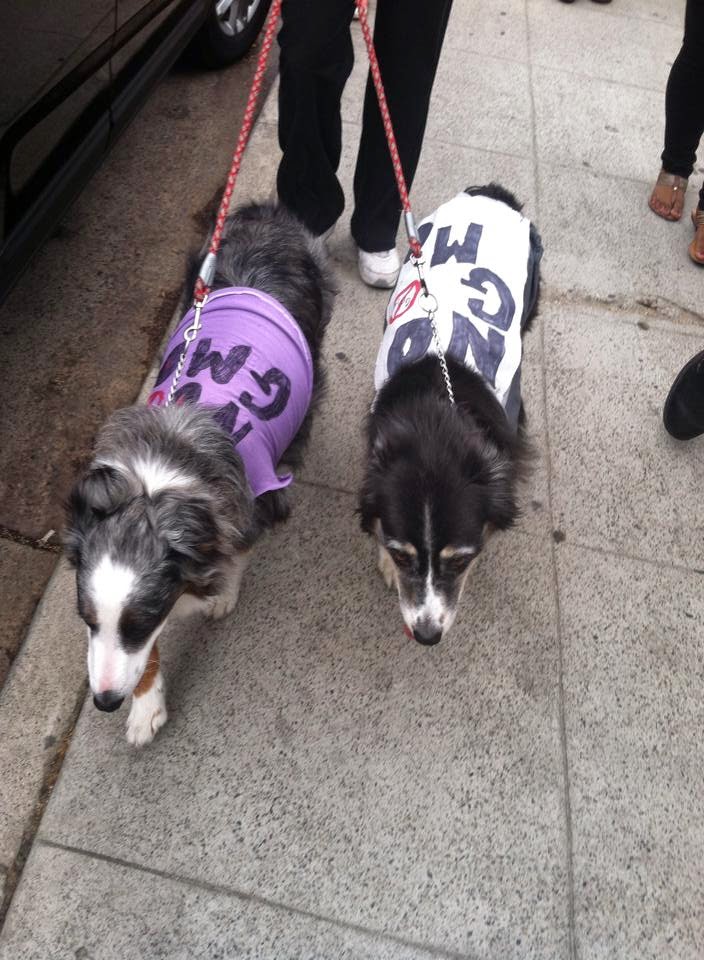 Because of this, among other things 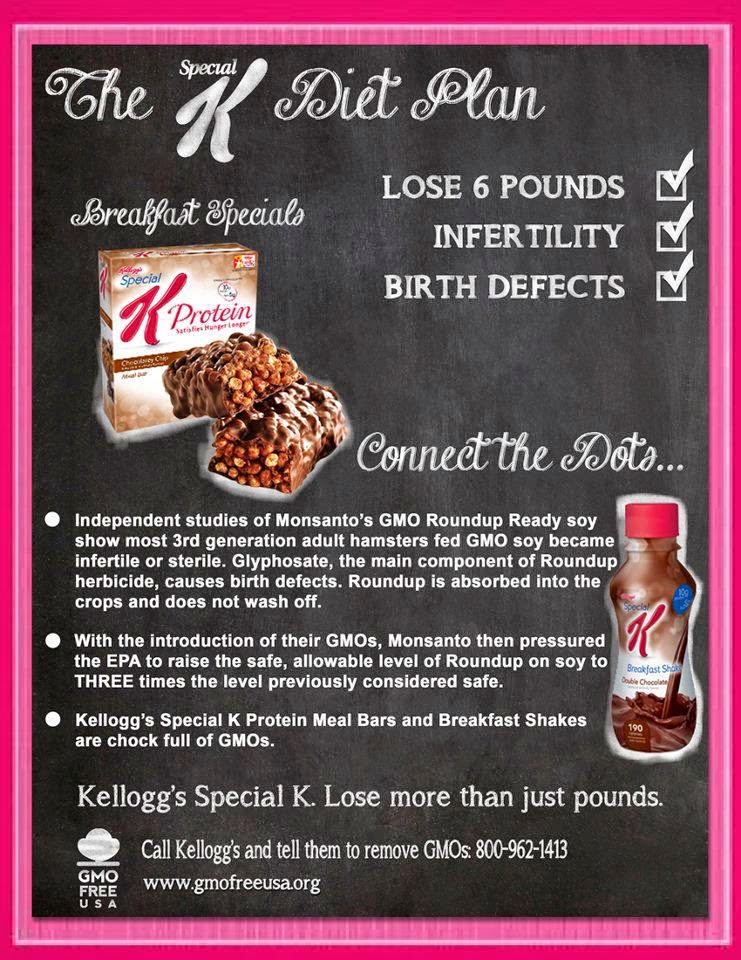 All for this, as well as ourselves 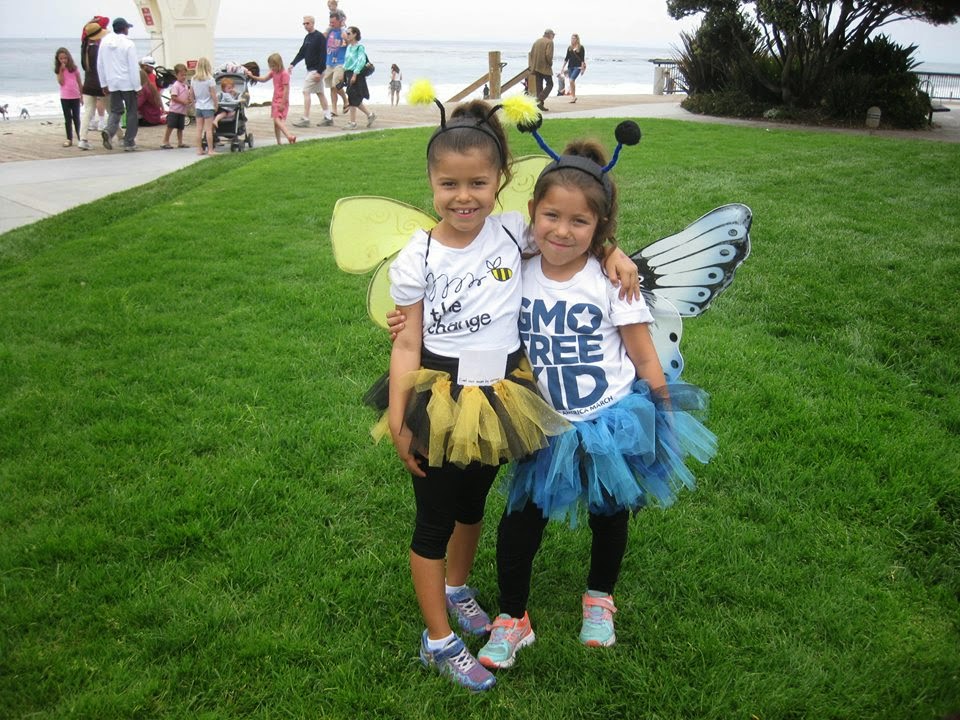 End of Part 1. Part 2 tomorrow, same Bat channel, 8AM for what you can do after the California No GMO March in 6 minutes.
Posted by Bill Gould at 9:54:00 AM


BEHOLD, THE POT PIED PIPER COMETH
Temecula, CA – The ‘marijuana is cool’ movement is spreading faster than a chem-trail. I figured it was time to catch up and see where the movement is going. Since you now have a mixture of ego, reefer madness NV [new version], star power, sexual politics, power politics, scantily clothed young women, and Occupy all involved, well Sports Fans, it was time to get the real skinny to sum up this smoky slippery swirling situation for our readers as a PSA. 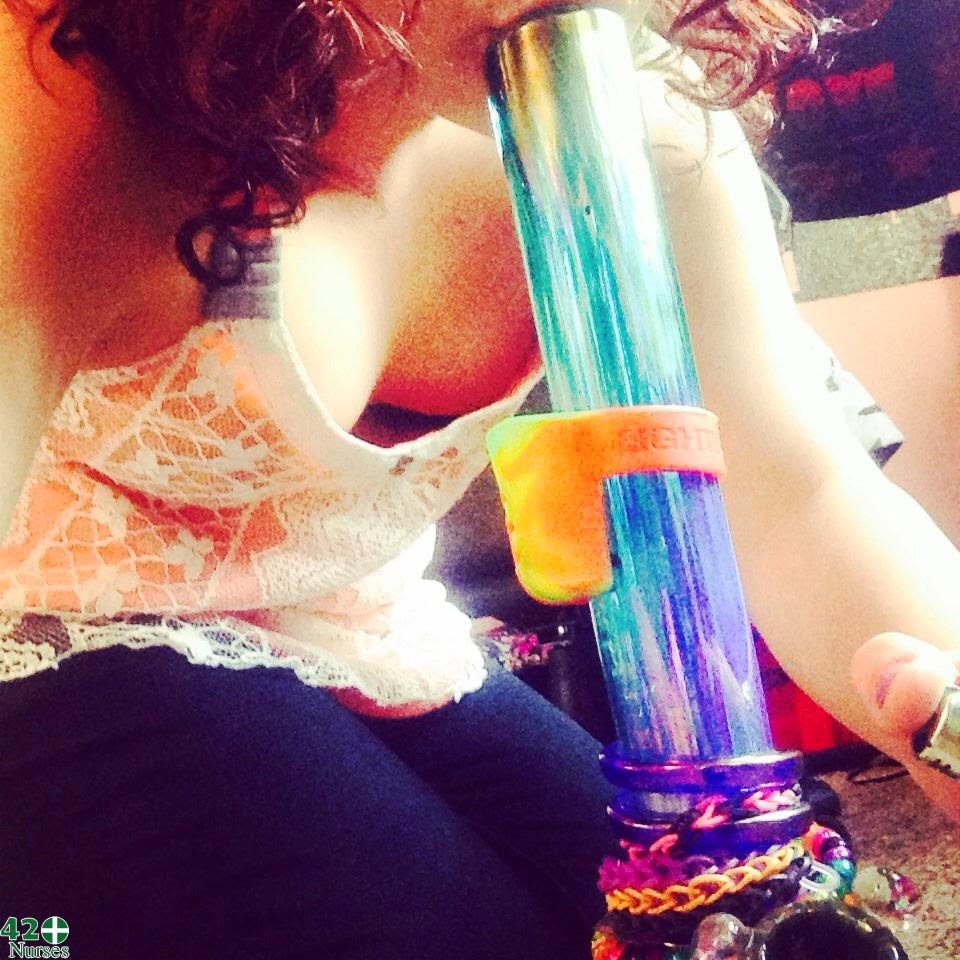 Using the LLWAP [my force] to turn a 3-day weekend into 4 (don’t ask), a pot poonanza appeared to answer all my questions andwonderings.
Here then is my Indiana Jones report, still smoldering, that begins in Los Vegas with Fast Eddy.
As usual, this story begins with a call on the red phone. It was Fast Eddy, who is experiencing what could be racial profiling of his pot delivery service drivers.
He is in the process of involving the famous Rev. Al Sharptonagainst the LVSD [Las Vegas Sheriff Department]. That could be a scoop, an insidescoop which is where I operate.
Eddy was having a catered patient appreciation event for his clients. He needed some extra ‘goodies’ delivered for the party. The run was on. It started with the car I rented. I ordered a small cylinder nondescript mini and they gave keys to a fire engine red LT Malibu. I started to say something but my Spidey sense said roll with it. I was going to Vegas. The car performed and put me in good stead with the party planner, a Miss Ellie. See the forthcoming story Diving Miss Ellie in Vegas-Losers Get A Dance.
While in Vegas I was privy to a venue pot venture and the pressure still emanating behind the scenes by the Fed’s local stooges who want the system to stay the same. But as told in An Anarchist Travels On His Tastebuds, another really delicious spot was found along the way, see Strip View Reveals Great Eats when posted. 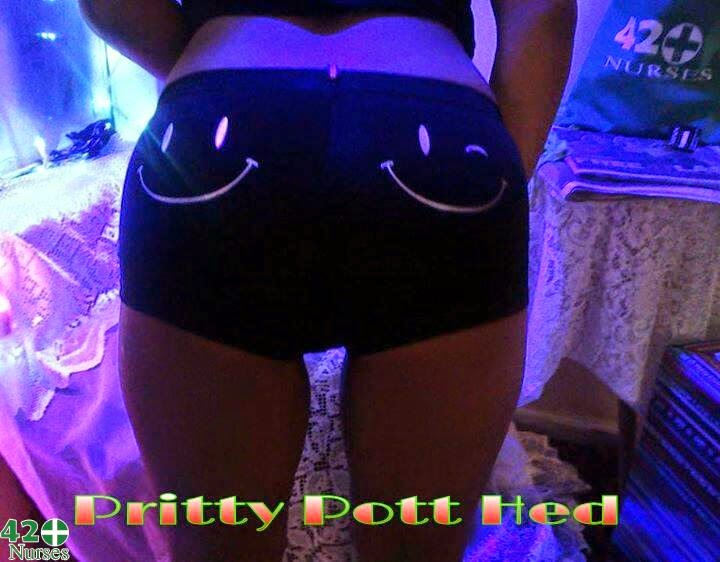 Then it was on to LA in a turnaround. This time it was different because this time I had no townie and no plan, only a destination and safe haven for the end. When the smoke cleared only one remained, see the stories, Dat Nigga Grows-Dis Nigga Knows, Get Outta Your Mind-A Party On Two Levels, Grassroots Gender Bias-Duzy of A Double-Cross, but perhaps the most quizzical character to cross my path was the Pot Pied Piper.
It’s during Clubbing In The Tree House-Clinging Between The Streets that I’m in a stimulating conversation as mostly nude young women got painted to a driving club DJ soundtrack in a live art exhibit. The subject of the disarray in the pot revolution came up. When I remarked how split it was, I was joined in chorus by several people who agreed. You could feel a sense of energy in the place that combined the artistic magic, the film creativity, the radical 60s, and the now.
It was advanced that the days of Noah have returned which means a mix of ‘real world’ things are being thrown with other-worldly Bible miracle stuff like the tetrad. As the discussion moved from there to the unnoticed/unspoken gender-bias found in the male led organizations have toward the smaller less powerful women led groups in the grassroots levels (based on my experience and personal observations in the GMO war), a stranger piped up and said what is needed is some magic to unite the patches of all the pot elements into a team.
He went on, “Right now all the pot players are playing like stars. The people of the DPA* are playing like a team, a team put together by an eugenics owner. Whether the team believes the sustainability bullshit is irrelevant; they play as a team because they believe they are better and smarter. In reality as the serpent’s seed they are part of the problem and against the solution. For California who started the pot revolution, we got what we wanted but now we are letting them dictate to us what we won with Prop 215.”
He had me at ‘serpent’s seed’, “Sounds like you might have a plan.”
“What’s needed is some magic to thread these pieces together, a magic seed and a magic bee to pollinate it so it will grow. We have to think long term [2016] but hope for some Divine Invention for this go-round. You communicate as a news blogger so you can post the results and you can’t quote me.”
“Why is that,” I asked noticing that he said ‘and’ instead of ‘but’.
“Because I’m the Pot Pied Piper and what I communicate can’t be put into mere words but I can make this happen. Remember the real Pied Piper.”
And I did (see Time-Life's Enchanted World collection series).
Posted by Bill Gould at 3:17:00 PM

FROM THE DESK OF THE “FUGITIVE” COMMISSIONER
Hello Football Fans, 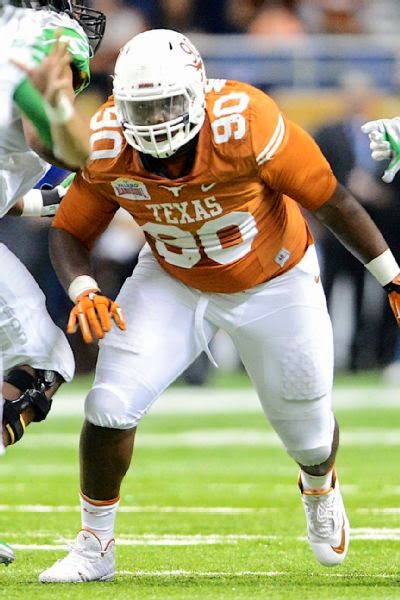