ROBIN HOODS OF THE NEW WEST


MURRIETA COP ADMITS POT REGULATION “TOO BIG FOR US”
Temecula, CA – Seemingly cracks has started to appear in the Riverside County’s Iron Dome resolve against untaxed meds raining in like rockets to medical marijuana patients. First the county Supervisors postponed their roll-out of a new fine system against medical patients’ grows until further notice. This new revenue system of the Supes was being sold as only a pin prick to patients as opposed to the heavy hand of the Feds. “Just a little pin prick” (Pink Floyd) sounds apropos for the Big Pharma Supervisor who sits on the board, a member of the same state board who rousted the Mexicans for pot 100 ago in the first false flag incident to happen on 9/11. [Personally I see a political ‘table’ until after the coming Nov 4 elections]
Now comes word from a friend just this morning of a Murrieta cop’s recognition that attempt to regulate God-given cannabis for people [Gen 1:29,30] is too herculean a task for locals to handle. Cannabis, both the subject and the plant, are found in the Book which predicted Hamas and its role thousands of years ago. Were pot as simple as Irish yoga I wouldn’t need to author a book explaining the lasting effect knowing Mary Jane has had on my life, and still does in the company I keep.
Thanks to the Dumb andDumber approach* of those in control, medical patients in legal states are worried and California, the land that started it all, is now compared to ‘the old west’. In the course of researching material for this story, there was a side adventure, but we’re back on schedule now. This report outs the Robin Hoods of the new West, delivery services who provide for medical marijuana patients. 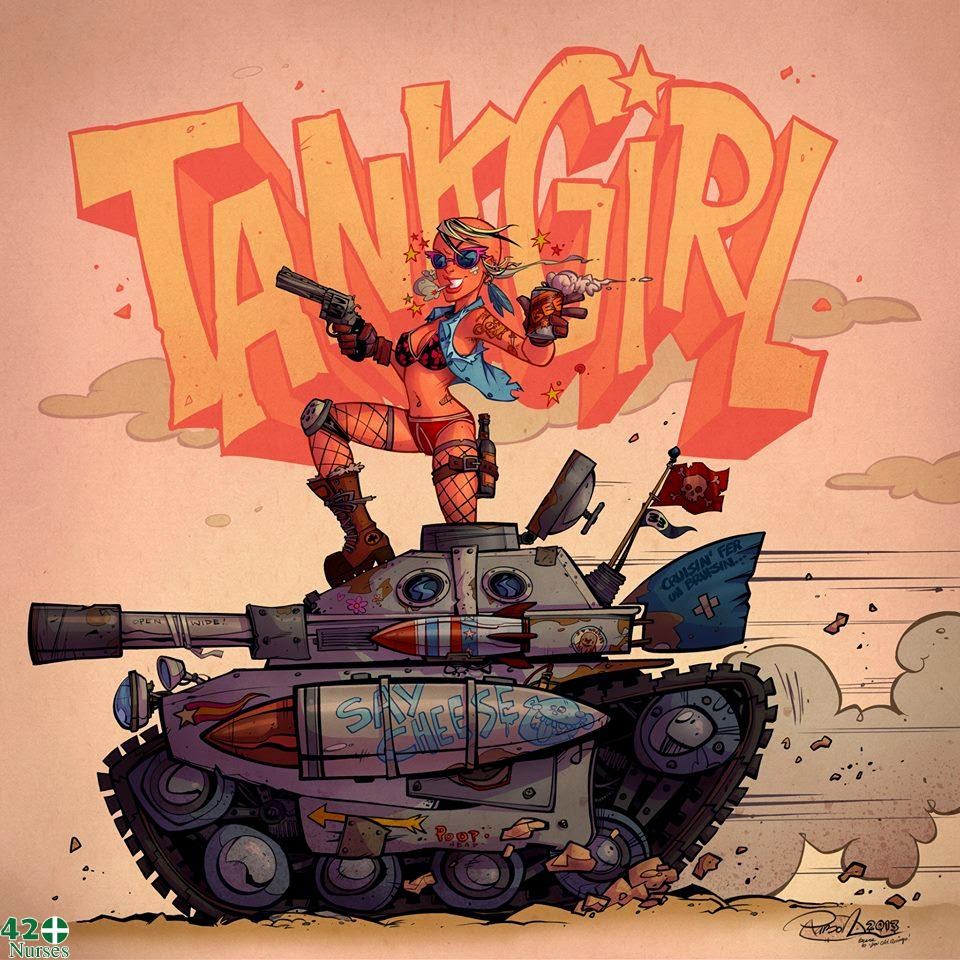 For purposes of explaining the nature of cannabis to those outside the culture, the following visual aid is used, and a tip o’ the hat to Peter Griffin – “visual aids come in so handy”. 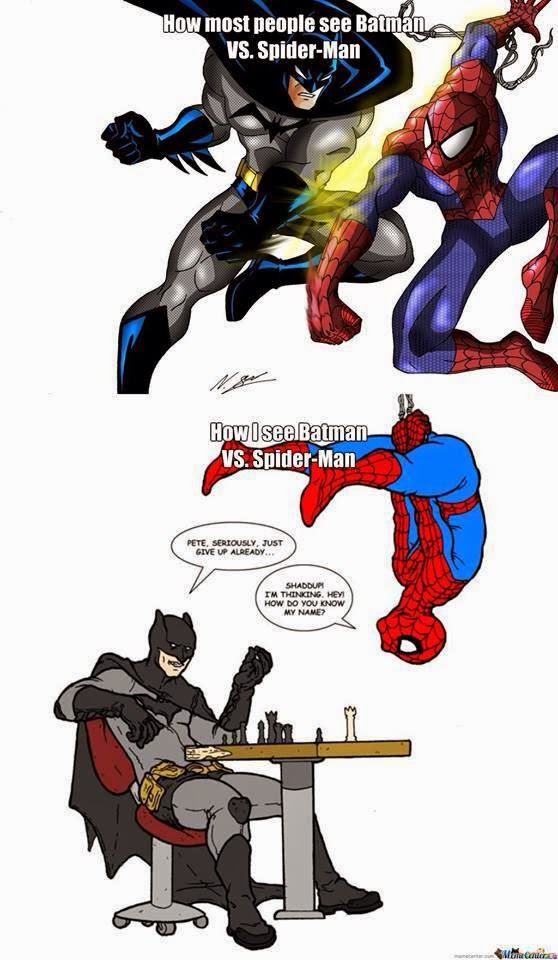 I hope the preceding allegory dispels the notion that dispensaries, collectives, store fronts, or delivery service owners lead a ‘Scarface’ style existence. They don’t and so far the best dressed are those who oppress the poor.
On the other hand, the medical marijuana business provides a service devoid of the middle man or state’s fee for doing nothing, the real welfare going on since anyone in state employment makes more than a person is allowed to earn on official welfare or unemployment/social security [two programs you pay into and then hope to receive back what you put in. 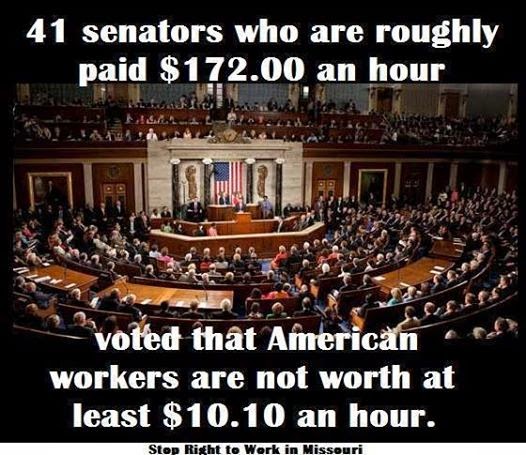 Delivering or providing meds to patients without the duty markup is essentially stealing from the rich and giving to the poor – the MMJ patients who can afford high prices the least. The disparity comes from people, even stoners, not discerning that two marijuana markets exist at present, medicinal and recreational. 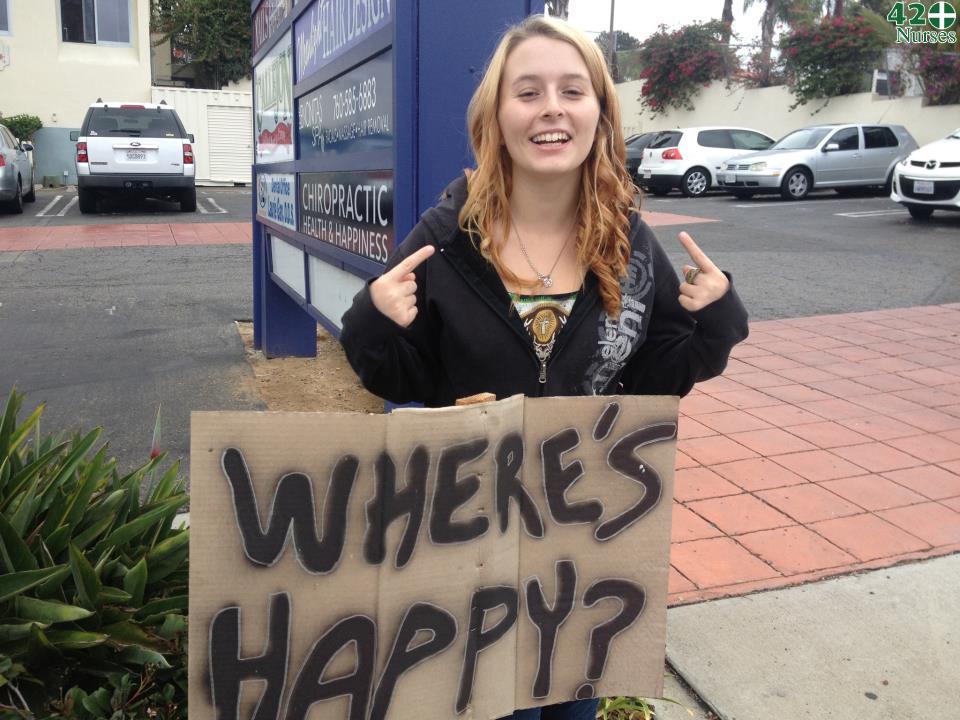 *- People, including politicians, pastors, and other do-gooders are not to fault about their misgivings concerning pot. Thanks to a hundred year + campaign of disinformation with no personal experience, it’s akin to never having met someone of another color/race.
Aside from inexperience and the perceived stigma, there is a real ‘stigma’ surrounding the smoking of cannabis or have you never wondered why the Rastas chose cannabis over wine as the sacrament in their sect of Christianity?
Trust me, Sports Fans, I didn’t write Memoirs of Mr. Pete & Mary Jane Green for my health. There is a magic to Mary Jane that is unlike to any other and it is as unique in force as anything surrounding what you hear about the Bible. We know things in the Bible have their own power, like war, death, respect, prophecy, so why not cannabis? 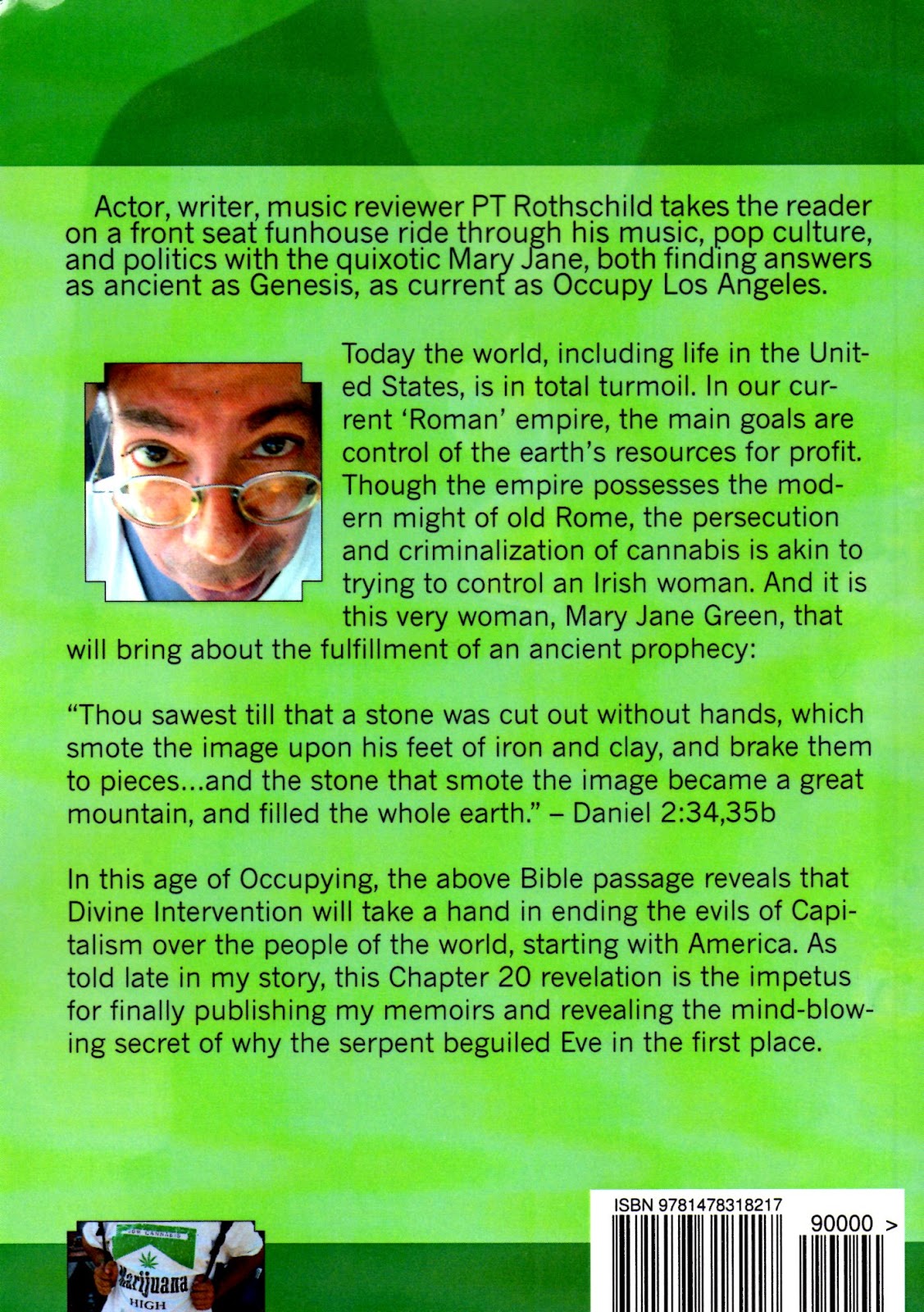 There is a real reason why cannabis was made illegal for 100 yrs and is now busting out like The Hulk in a tux. Pick up your copy of Memoirsnow and become hip to the dip, cause like the Revolution, it will not be televised, and when you figure it out, it will be too ¡no bueno!
Posted by Bill Gould at 8:00:00 AM

WHOM THE GODS WOULD DESTROY


ELECTED MONARCHIES OR WHEN IT’S GOOD TO BE QUEEN
Temecula, CA – As we sit in this lull before the second blood moon, the Hunter’s Moon and the predicted assassination of PM Benjamin Netanyahu, it is important to remember that God allows for mankind to have rulers, there are signs when a ruler is nearing the end of God’s rope. Legends say a ruler will become mad. For some this signifies something like Hitler or China’s Cultural Revolution, but today’s madness seems to be in believing you’re the cheese.
For some being the cheese is the ability to snuff out people on your shit list without due process as guaranteed by the Constitution and having chicken from your favorite take-out 3000 miles away when you want it. For others it’s getting that truckload of money for sacrificing the free thinking element in your home country of Uruguay to Monsanto $1 a gram pot scam. Let’s take a look at our man in the cross-hairs.
Israeli Prime Minister Benjamin Netanyahu faced a backlash after reports surfaced that his office was charged an extra $139,000 for a bed on a five-hour flight to London last year.
The uproar came after Israel faced a new austerity budget, tax hikes and just two months after the Netanyahu residence’s $2,700 annual ice cream bill came to light.
Israel’s Channel Ten broke the news that Netanyahu, accompanied by his unpopular wife Sara, flew to London for Margaret Thatcher’s funeral on a specially outfitted El Al plane that cost the tax payers an extra 500,000 shekels, or $139,000, morethan a standard plane for that distance would cost.
El Al reportedly automatically won the bid to fly the prime minister because it’s the only national carrier that has big enough planes for a sleeping cabinwith a double bed. While sleeping quarters are standard for long-haul flights, the flight to London is just five hours which usually means business class seating for the prime minister and his entourage.
Netanyahu’s office initially justified the decision by saying the prime minister had just come off a long day of events for Israel’s Independence Day and had a busy day in London the next day.
“The flight was booked for midnight after a day full of events, and afterwards the prime minister was to represent the State of Israel at a number of official international events, including a meeting with the prime ministers of Canada and Britain,” his office said in a statement. “It is acceptable for the prime minister of Israel to be able to rest at night between two packed days as those.”
Critics immediately compared Netanyahu to 90 year-old President Shimon Peres who recently flew 11 hours to Seoul in business class. A photo also circulated on Twitter of former Prime Minister Menachim Begin sleeping in a rather uncomfortable-looking position across two plane seats.
“Honey, how did you sleep?” read the air bubble above Netanyahu in a photo of the couple going around on Facebook. “Like half a million shekels,” his wife Sara responds.
“A cabin like that won’t be ordered on the [upcoming] flight to Russia,” a Netanyahu spokesman later told the newspaper Yedioth Ahronoth, while source close to Netanyhau added, “this can be done at a much lower cost, and so it shall be.”
The news came as Israel’s government approved an austerity budget that income taxes raised and family allowances cut. As stated previously, this followed the mini-scandal which saw Netanyahu blasted for the $2,700 annual budget for ice cream in his official residence (Netanyahu is known to have an affinity for pistachio).
“It is unbelievable that not a single person in the prime minister’s inner circle saw how reprehensible this was,” wrote columnist Sima Kadmon in Yedioth Ahronoth. “Could the people in that ivory tower be as out of touch with the public as that? Or perhaps they’re afraid of telling the royal couple what they think?” - story source, Alexander Marquardt
Posted by Bill Gould at 10:00:00 AM


FROM THE DESK OF THE “FUGITIVE” COMMISSIONER
Hello Football Fans,
Attached are some tidbits from last weekend's games.
The Big 10 lives! (for now) 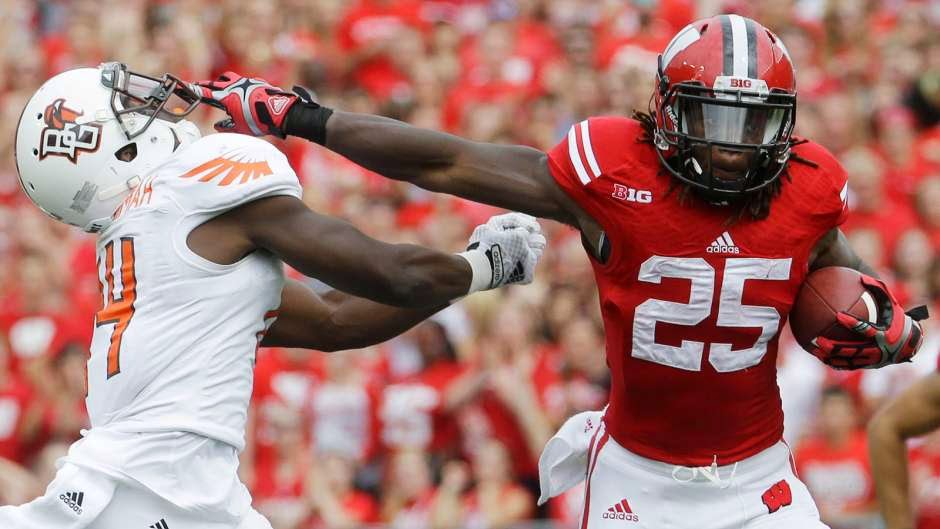