THE DIAL, THE DRUNK, AND THE DUMB


GEM IS CRYSTAL ZIRCONIA
Temecula, CA – Recently the mayor of Murrieta proposed to offer up the slogan “In God We Trust” for consideration as the city’s motto. To all you tourists reading this report, that may sound all fine and dandy, 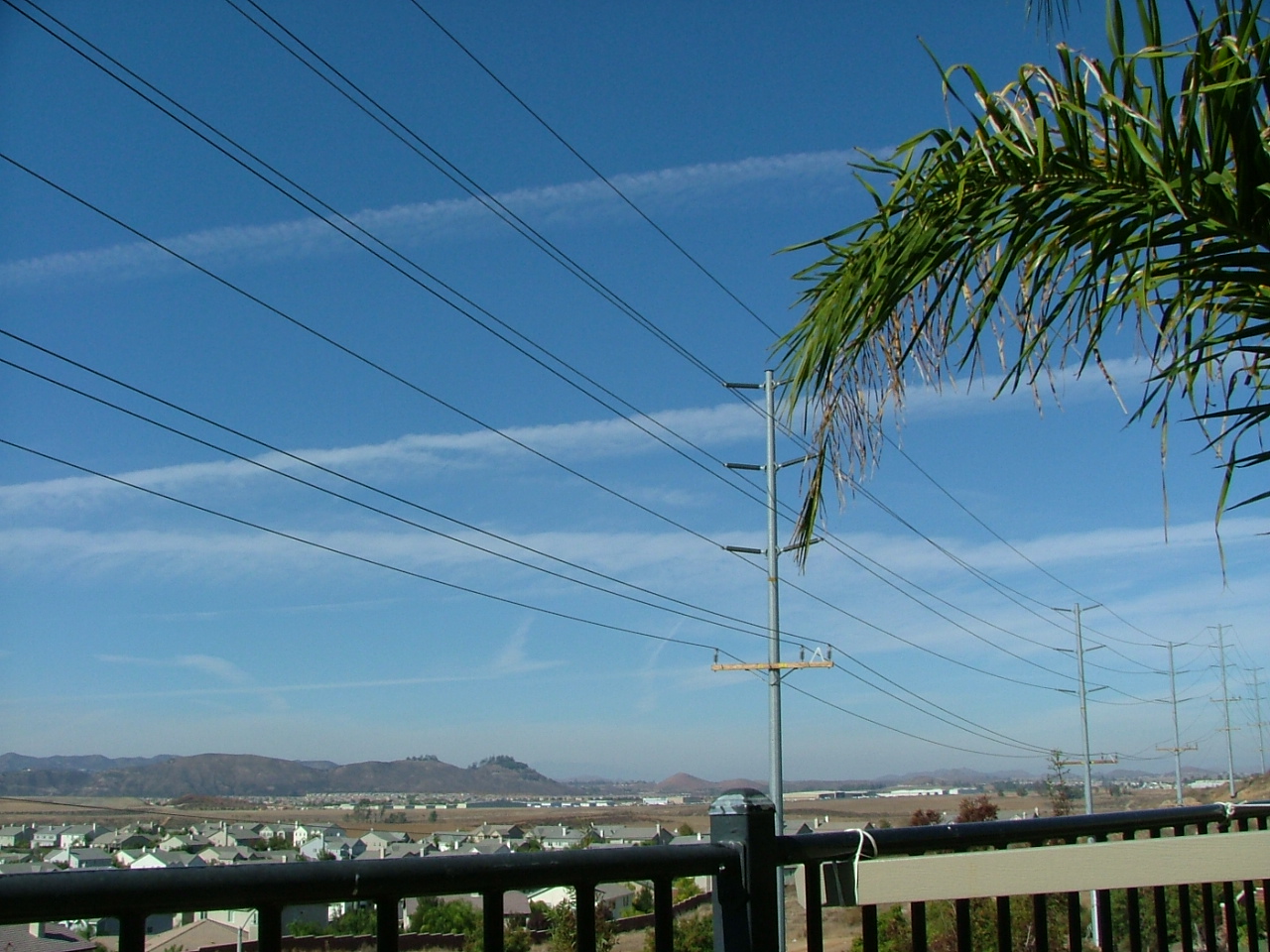 but you don’t live here.
First, the valley town already has a motto, “Gem of the Valley’ but maybe he hasn’t lived here long enough to know that. Second, the proposed motto is already in use as the motto imprinted on all our money and this valley is unique, not common like coinage. Perhaps the mayor was hoping for an election boost with this simple-minded toadying to the hoi polloi.
But as I tell my friends aware of magic, this is a magical valley, and that magic isn’t my magic. Recently the town of Murrieta closed down a place the young musicians had that was all their own. It was called The Dial. I knew of it but my youthful music days are past. The kids who visit The Dial most likely heard their dads or older siblings talking about the scene I know as back in the day now. Still, the music scene is watched over by Elizabeth Amirian [St. Bipsy], hater of hypocrisy, and that means karma. Not more than two weeks after Murrieta’s upstanding mayor rear-ended some teenage cheerleaders, injuring all four and requiring hospital care.
The Agenda 21 mayor, Alan Long [not kin to Ann Elizabeth] failed two sobriety tests in the field, but like all politicians who like public welfare, great insurance, and the renown bestowed upon the rabbis of Jesus’ day, Mayor Long yelled, as the paddy wagon pulled out of sight, “Ya jus’ wait, I’ll be exonerated. I stand on my record.” [or words to that effect from his lawyer- Ed]
The double-dipper mayor [also a fire battalion chief in OC] then fell on his sword and resigned office but left his name up on the ballot. I expect he will win re-election because like high school, holding office here is about being popular, and Christianity is popular. No word on whether the bailed out temporary ex-mayor has visited any of the teen girls he injured. I hope he did and just didn’t leave damage control to his attorney.
The town next to Murrieta is Temecula [for all you out-of-town readers] and the election in Temecula is dumb. Not dumb as in stupid but dumb as in no one says a word about getting elected. I don’t watch cable, read the local commercial press, or hang out at the area mega churches so maybe folks are campaigning their heads off. From a ‘signs up’ atmosphere though, it might as well be June. More than likely the T-town elite just talk it up among the status quo outlets like their churches, press and wine outlets, and the other channels of access the challengers can’t access. Now I know some of you new readers may be saying, “You talk a lot of shit, why don’t you run for office?”
I could give a ‘Jesus’ answer, but since I’m not him I’ll just say the cosmos has seen fit to position me outside the city limits of both Murrieta and Temecula, therefore the people of those cities get the people they vote for. The people they vote for in Temecula make sure Code Enforcement pulls down all the signs the challengers put up [a group of signs pulled up and left between ease way and rear drive behind 19Hour Fitness on Sky Canyon]. The bubble there is like living in Cicero when Al Capone was around. 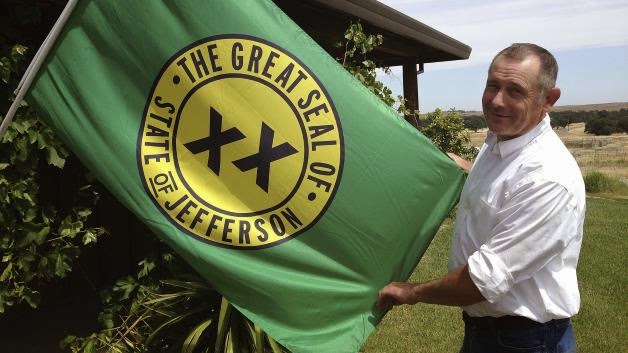 Outside of Pleasantville and T-town, you have the county. The county supervisor is a low level entry into the big time, state senate. The county is where I live and our county Supes is a guy known since he literallytook over the small town Chamber of Commerce, pushing aside the 30 year long crowd of sixty-year olds like a local Ray Rice. There was a whimper but no accountability and the old guard were swept aside by ball-less former friends who were bullied. Here’s hoping Jeff Stone will get his comeuppance this time from voters. In the meantime, here is a video about his ilk which now wants a cut from medical pot ‘for the state’. But we all know, don’t we folks, it won’t stop there? It never has and never will. Interest accrues.
Tom Fuhrman, who was arrested recently as a public embarrassment, appears to be at odds with a certain clique operating in Menifee as small town power politics rears its ugly head. Tom and his genuine ranch have been a mainstay in the simple lives of the people here before a government arrived with its carpetbagger plans for self-subsistence on the backs of locals. I could be wrong here but I think Tom's charges are politically motivated, possibly by envious interests. Here's hoping the Wooden Nickel stays lucky. 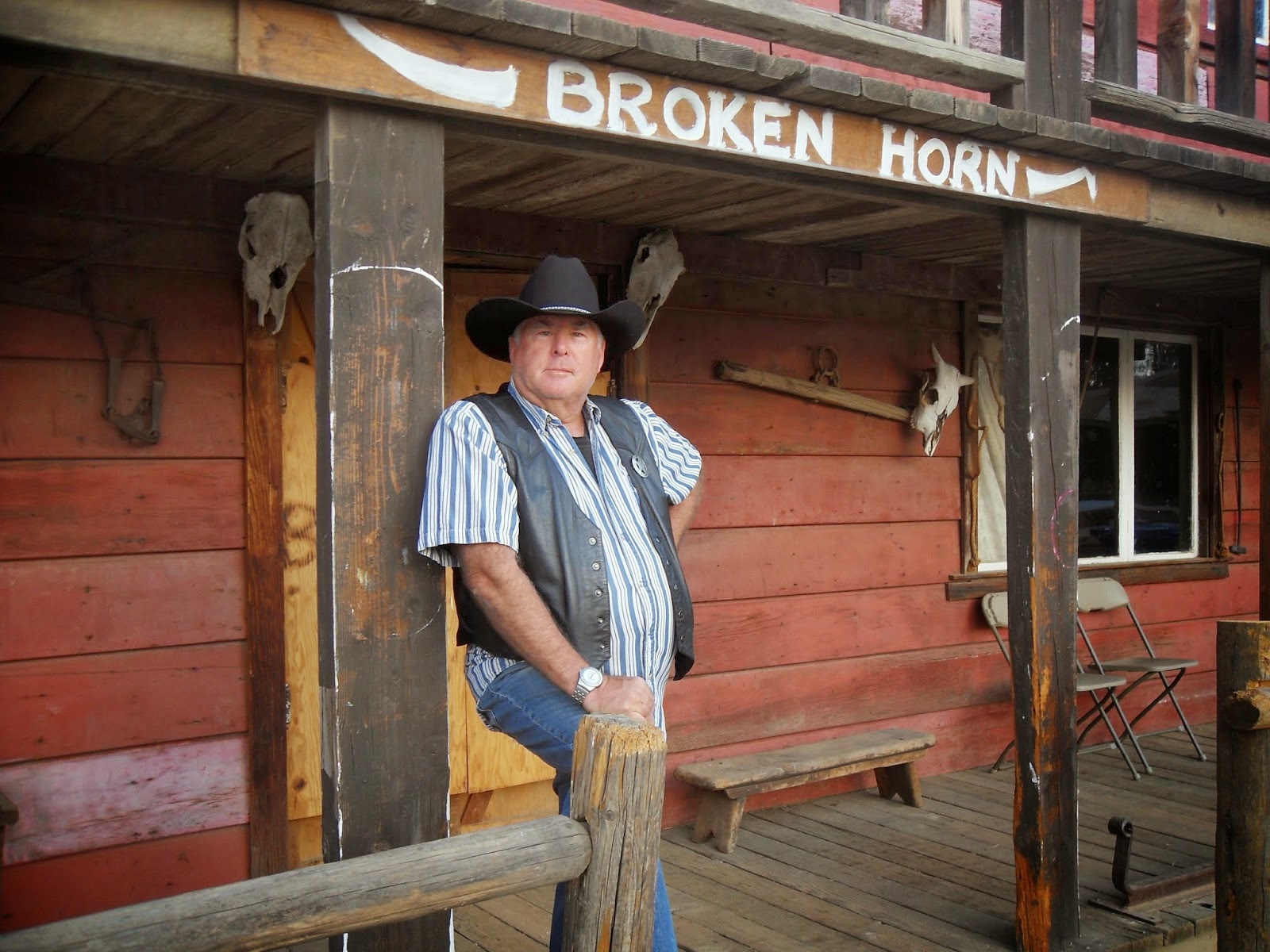 
MOLLYCODDLING MONSANTO MAD COWS
Temecula, CA – It should be no news now that all our attempts to pass a ‘label GMOs’ bill through the California Senate has been stymied as if Edith Bunker was promoting it. Had we gotten the required 2 more votes and passed the Senate, then the full assembly and on into law, it would have immediately been stalled while Monsanto’s army of lawyers tied the bill up in court. They are doing this to every other jurisdiction that has passed a labeling bill. For me, that was the intent. By making this into a big bar room fight in the courts, attention to the bigger issues will be drawn from those attracted by the noise of the scuffle.
As with the defeat of the Prop 37 effort, I walked back over the battlefield to find any errors of attack. 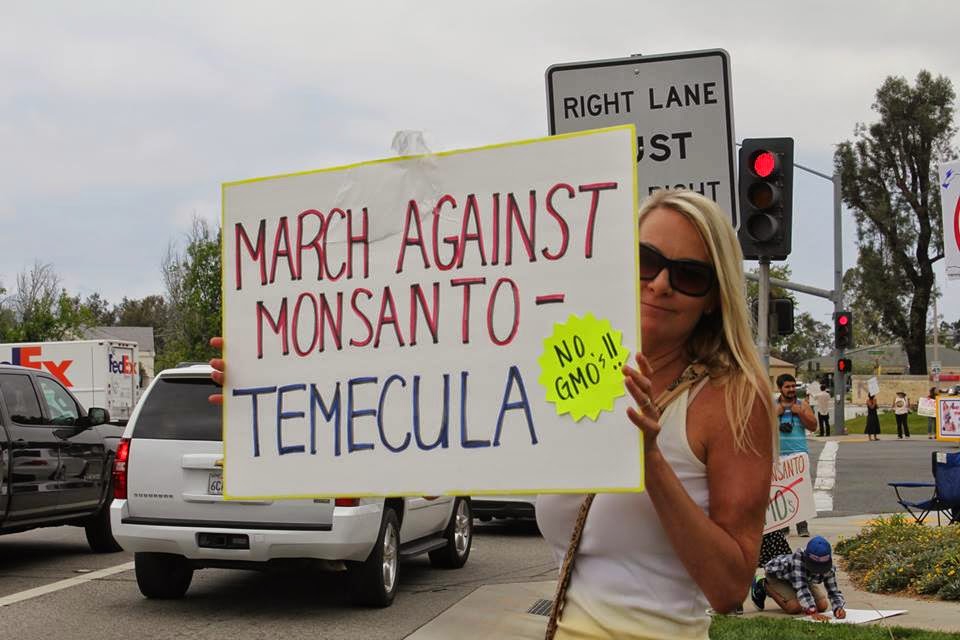 The Calendar did a follow-up call feature to each above with the reported results. So what can the rest of us do, the ones that don’t write the news or blog?
Keep this list of politicians to be ousted thiselection. Hand out flyers at your church or synagogue attesting to the fact this person voted against safe food and has Monsantoaffiliates for election funding [alleged] by their vote. Start a facebook campaign about the politician’s voting using a public record link. One of the ‘Nays’ lives in my district and he was my first call that Monday morning.
Stopping at Jimbo’s, San Diego’s premier natural foods grocer location in Escondido with a friend, I inquired about the cashier’s knowledge of the recent worldwide March Against Monsanto. To my surprise, she replied that she had heard about it but she wasn’t political. I suppose that is the issue. If you are political and really against Monsanto, please read on; if not, see you next protest, but know that Monsanto doesn’t just do food. By the way, the Calendarbroke the story about GMO Arctic Apples already being secretly released for public consumption. Enjoy your lunch as you write that comment letter to Monsanto’s FDA.
For those who are politically interested in carrying this fight to the next active Monsanto front, that is the upcoming CCHI2016, a petition initiative to ban GMO cannabis from being grown or soldin the state of California, among many other things. The core of this initiative was drafted by cannabis activist historian, author Jack Herer. The two sole marijuana-related deaths have come from a legal status arising from regulation without accreditation, possibly through GMOcannabis infused product. The United States government doesn’t have their 142 patents on natural cannabis. For the patent list, see here. 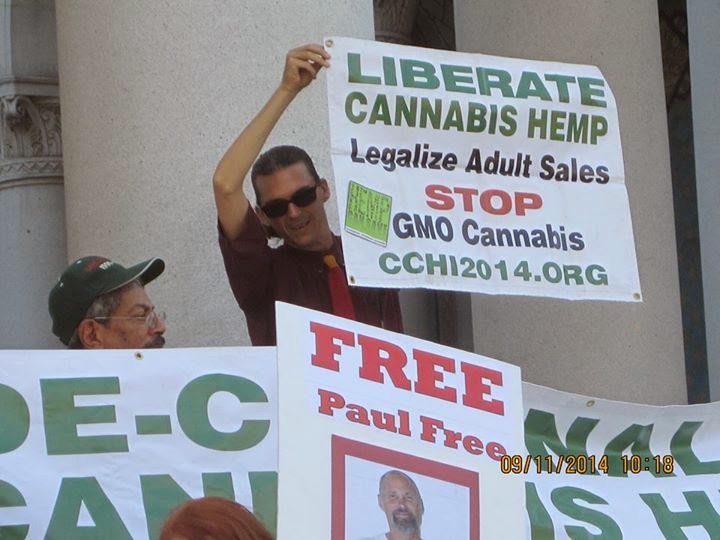 In the meantime, the next education needed for you concerns genetic manipulation of the world’s most useful plant, and the dragnet of organizations funded or influenced by Monsanto who plan to make allcannabis legal, including their GMO versions, through the absence of legal language about the fake strain.
Posted by Bill Gould at 9:00:00 PM

We're just in the midst of finishing off the first half of the college football regular season and the CFP selection committee is about ready to publish their first preliminary rankings.  By the way, the selection committee has already changed for this year.  Read on.
In the NFL, we're not quite halfway through the season yet, but I ventured a guess at "power rankings" for the top twelve or so teams.