Menifee: Murder in the retirement community of Sun City, 1 arrested

Menifee, California - On Saturday, November 29, 2014, at 12:22 PM, officers from the Menifee Police Department responded to a call of an injured elderly female inside a home in the 27000 block of Calle Ladera, in the city of Menifee.

The female was treated at the scene by medical personnel and transported to a local hospital where she was pronounced deceased as a result of her injuries. The female's name is being withheld at this time pending notification of next of kin.

Detectives from the Menifee Police Department and Investigators from the Sheriff’s Central Homicide Unit responded and assumed the investigation. Thomas Peterson, 80 years old of Menifee, was arrested and booked into Robert Presley Detention Center for homicide. No further details will be released at this time.

This investigation is ongoing and anyone with information regarding this incident is encouraged to contact Detective Barajas of the Menifee Police Department or Investigator Paz of the Sheriff’s Central Homicide Unit at (951) 955-2777.
Posted by Bill Gould at 2:33:00 PM 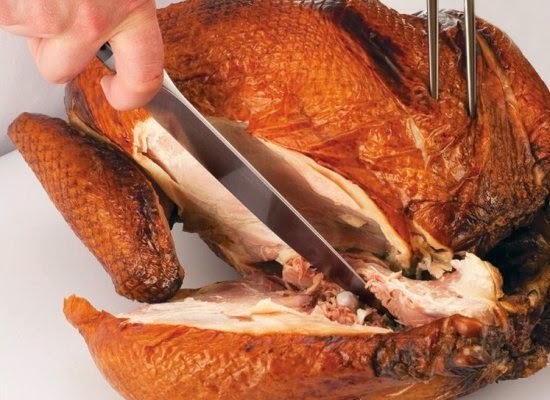