My mother’s family is from the southwest.  As a child, she frequently made dinners for us that represented that influence.  I developed a love for Tex-Mex and Mexican food at a young age.  When I found out Guy Fieri had a Mexican restaurant inside Harrah’s Laughlin, I had to check it out.

The shiny modern corner of the otherwise dingy casino, el Burro Borracho is fresh and inviting.  Popping with color and artwork on every surface, the atmosphere is as delectable as the food.  Upon sitting, we were informed that the giant piece of extraordinary artwork on the ceiling above us (yes, I said every surface) was a replica of the tattoo on Guy’s arm memorializing his sister.

Like any good Mexican food restaurant, fresh salsa and chips were brought immediately to our table.  Being a vegetarian, I personally did not want the first batch, as it was topped with freshly fried chicharrónes.  After just a quick word with the server, we were brought new chips sans pork.  From the menu, over half of the appetizers and all of the salads are vegetarian, but meat eaters will note that you can add meat to most of them.  It is Guy's restaurant after all.
CLICK to read more »
Posted by Yenej at 8:18:00 PM

My opposition letter to the Temecula City Council - RE: Public Hearing for LR15-1619

This is my letter to the Mayor and City Council, some of you had asked to see a copy. -Bill

Dear Temecula Mayor Naggar and City Councilpersons,
I write to you today in opposition to tonight's agenda item number 17, the public hearing for LR15-1619. I am not able to speak in person tonight, so I submit this in writing.
I believe this proposed ordinance goes over the line to invading the lives, personal space and private property rights of Temecula's citizens who seek to grow their own state legal medicine. Prop 215 and SB420 allow our states citizens access to safe and often less addictive alternatives than many pharmaceuticals counterparts. By passing this ordinance you will not stop the use of or growing of medical marijuana - you will only criminalize everyday average residents of this beautiful city. Please do not pass this ordinance!
CLICK to read more »
Posted by Bill Gould at 7:17:00 PM

This is a beautiful test

This is only a test. 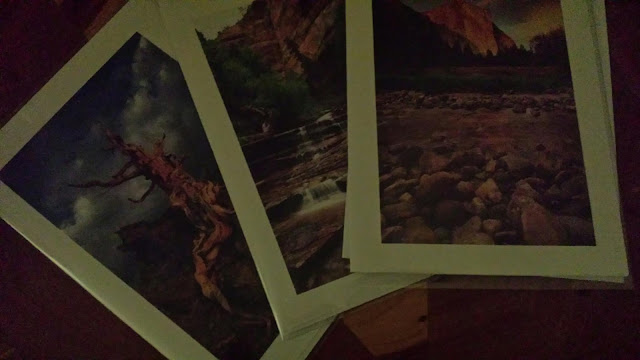 Facts regarding the COVID-19 distribution here in Riverside County

Hello folks.  Normally we like to focus on the happy stuff - but in this case we want to make sure that our local blog readers also have imp...