A new restaurant coming to Temecula

Their website lists this information about their name:
"This establishment is named in respect of those who have served in the finest infantry unit of the United States Marines Corps, 2nd Battalion 4th Marines nicknamed “Magnificent Bastards”, and for the courageous Corpsmen of the United States Navy who care, or have cared for them. Semper Fi."

It would appear that the food will be salads, hot dogs, barbecue sandwiches, burgers and lots of craft beer with a distinctive Military and Veteran theme. Prices at the Downey location are very moderate, with nothing over $15! Here is their website for further information about the menu: http://bastardscanteen.com/menu/ 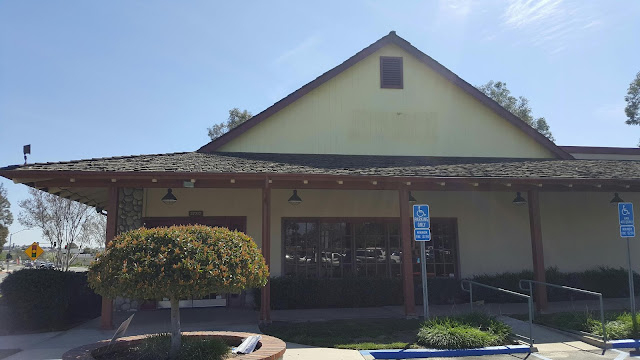 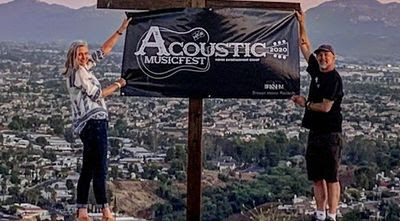