A DOUBLE-BARRELED GUNN -
BSC, CA – It isn't just advertising for butt models to fill out posterior shots of Captain Marvel that has come to light about the House of Mouse. The last week has opened the eyes of some as to the real motivation behind the company called Disney, and it doesn't look like the green of the shamrock or the pot plant. It's the color of money green, cause it's money [and politics] that matter in the USA. 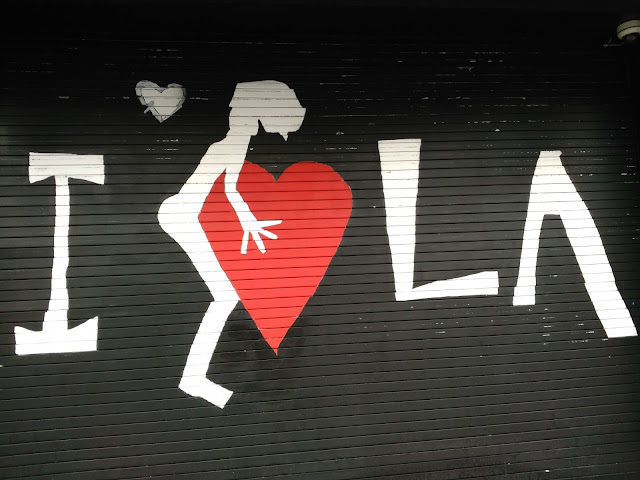 To those who wonder, would Disney actually buy tickets Opening Weekend world wide, just to pad the tickets sales of Captain Marvel, or was this just a domestic venture, the admission that James Gunn was never fired, should be enough to seal the decision. The King is dead; long live the King! Today Disney, as a company, not only joined the other studios, but actually stepped over them to take the lead rat position.
After the jump, we look at two vids that expose the current situation leading the charge in this Hollywood, real-life, drama. I guess all the real heroes are found on the silver screen, or in the Bible. Or in the myths and legends. This is the day of Matt 24, a time when evil steps out of the shadows for all to see.
And now, Shtupping the Box Office.
Our second feature, A Double-Barreled Gunn.

CRASHING INTO BLOCKBUSTER -
BSC, CA – After huge numbers at the box office last weekend were released to silence the trolls, cough, true fans of the movies, Disney appears to have gone the way of AOC [lied about money trail], Lizzy Warren [lied about heritage], Kamala Harris [also faking heritage (black)], in this day of hypocrisy, as if the fans are the voters. To all who can hear my words: People aren'tstupid these days. The establishment is all about propaganda to the people for pesos. 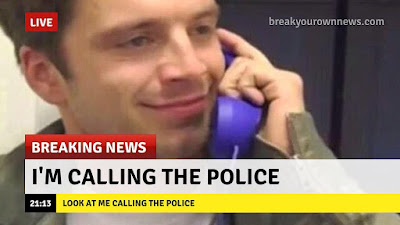 Waiting for the dust to settle or the numbers to come in, real numbers that is, two things have started to appear about the recent Captain Marvel film. The film isn't marvelous, so word of mouth is causing a 72% second week drop, and two, it appears that initial word about the opening was staged. Following the jump are two vids about these two themes. If found true, this spells a serious breach of faith regarding a film's posturing toward its intended audience.
Fans expect to hear the truth about the reality around them, and the only fiction should be in the movie plot, not the handling of the film regarding the audience turnout. Though audience manipulation through film is not new, the entire market focus regarding a false outcome to be taken as true and projected as such, is new and part of this Age of Hypocrisy orchestrated by the socialistic new left wing rational.
Don't piss on my boots and tell me it's raining. Warning, second video contains spoilers.

IF CAPTAIN MARVEL DOESN'T -
BSC, CA – This report is written in advance of the outcome predicted by Odin, the reviewer, not the god, though the wisdom is just as wise. WOTS [word on the street] is, what happened to Solo is about to happen to Captain Marvel, ergo, a movie flop! Bad writing? Bad acting? Lack of promotion? Shilling? Actually, since the movie has yet to release, none of the above are known, yet.
Many movies have advance publicity, and the advance press in this case is not what brings fans of all genders, style, and class, into theater seats by the droves. The main star and character, Oscar®winner, Brie Larson, has been laboring to be the exact opposite image of Alita, another strong female character portrayed by a female actress [unknown]. When you add in the percentage of people looking forward to seeing this Marvel movie [at 27% from survey on Rotten Tomatoes, a feature axed for all movies on the now discredited site], the good Captain doesn't seem to be a marvel, at all.
It seems that those who push agendas and call others out on issues, political issues, are themselves the 'bad actors' and purveyors of the misdeeds claimed. Personally, I put this all down as a way to show the true nature of those who claim to be noble and lofty. As was said by Anna, TSWG, those who shouldn't lead are the ones who do. However, those in Hollywood plan ahead and past these ego bumps in the road. After the jump, we listen to Odin as he gives heed to what the Russo Bros [above picture] have said in regarding Captain Marvel's importance to Avengers Endgame.
Though this video is enlightening about pre-sale ticket numbers, our Solo comparison starts at 12:44, and the Capt/Brie Larson dust-up begins around 14:00, with the Russo remedy 15:25, for those in a hurry.
Should this reporter be incorrect in the assessment reached, regarding the movie and the box office gross, a sincere apology will follow. However, when you read the words of the director who says this is a feminist movie, well...
Posted by Bill Gould at 1:01:00 AM