NEIGHBORHOOD GIVEN INDIAN TREATY -
BSC, CA – The demolition of the north east end of UCR's campus for the STEM High School Project noted in the last School Board Meeting by the Oversee Measure O Committee seems to have started, as per instructions from the out-of-control Chancellor at UCR. The first stirrings of demolition started around July 22th as tarp fencing was thrown up to obscure the view. Still, it is hard to mistake the sound of heavy equipment bustling around.
As a way to give the neighborhood the finger and keep the students too busy with fall admissions, the illegal Measure O project commenced on the side furthermost from any student activity and closest to the neighbors, to show the neighbors who is in control, the University; not the people who will be disrupted by the extra traffic brought in. if you could see the aerial view of the neighborhood, you would see just how dense this area is. Plus the hood is backed up against the hills. It's a box canyon.
Of course none of this is surprising to any observer to UCR's back history with this neighborhood. In fact, the neighborhood took UCR to court, and won; except somebody forgot to tell UCR that news. Or maybe like today's Dems and the 2016 elections, they just didn't except the news. When you narrow down the driving force behind this project and the egos involved, well, there seems to be only one recourse left for the folks being treated like Indians. Where is Perry Mason, oh wait, that's the made up world where morality exists. More pictures after the jump.
PS: don't try to talk to the wrecking crew unless you speak Spanish.
By July 25th, the buildings pictured above are being razed and birds have been displaced. None of this addresses the problem of student housing, a critical issue around campus for married couples. 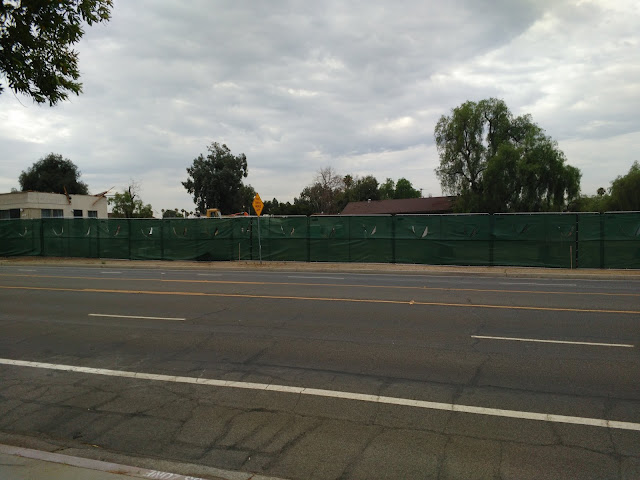 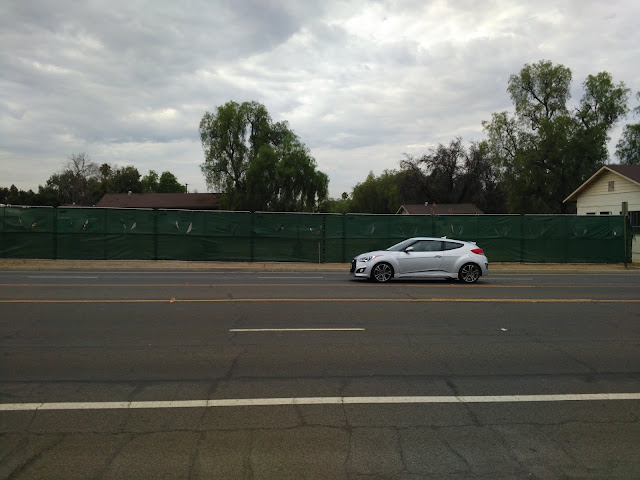 Pictured below are shot of demolition on the 29th. 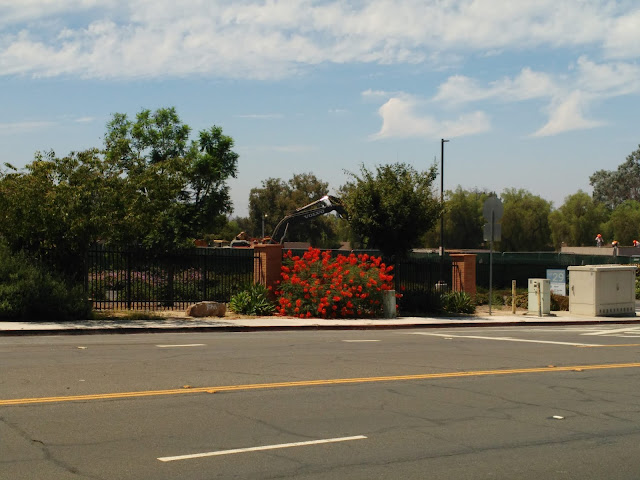 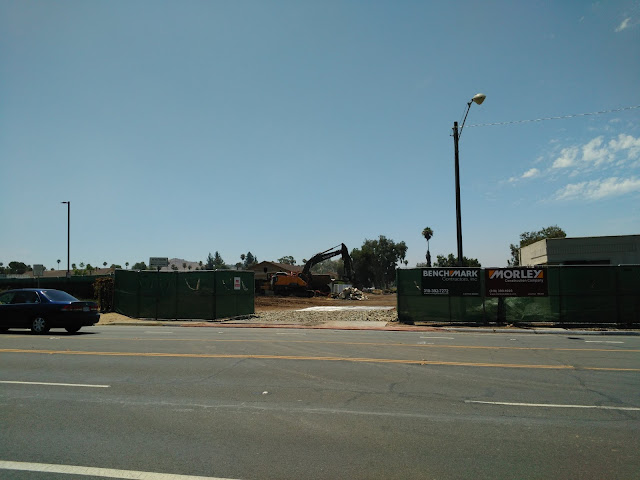 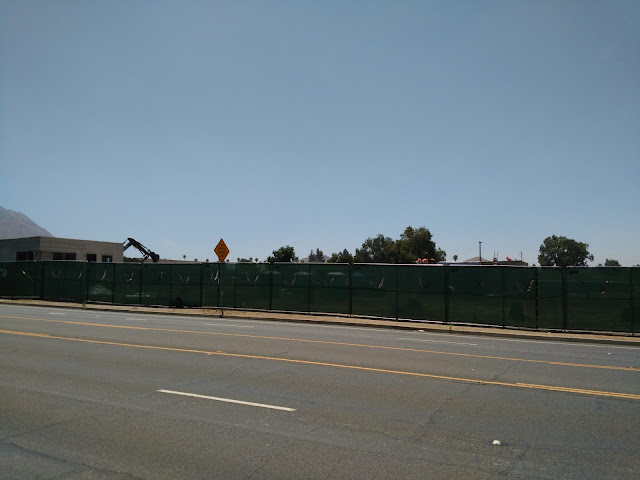 And the crunch goes on. 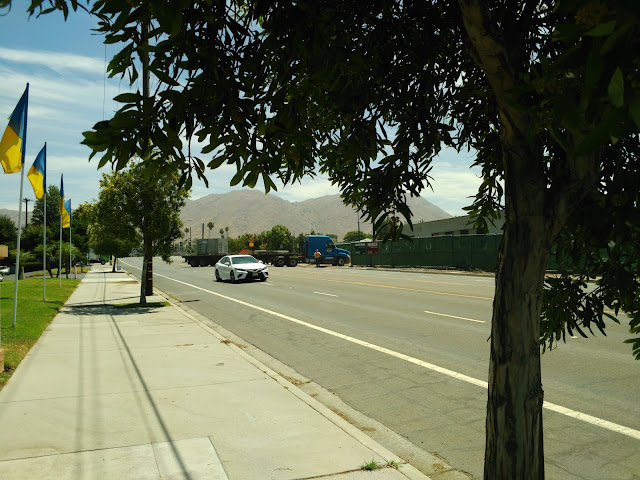 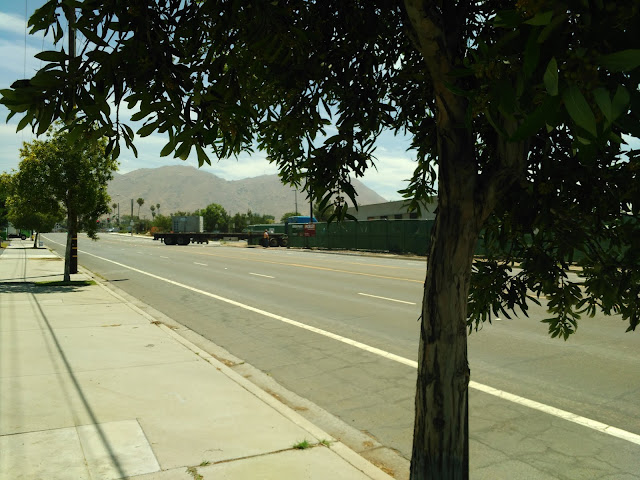 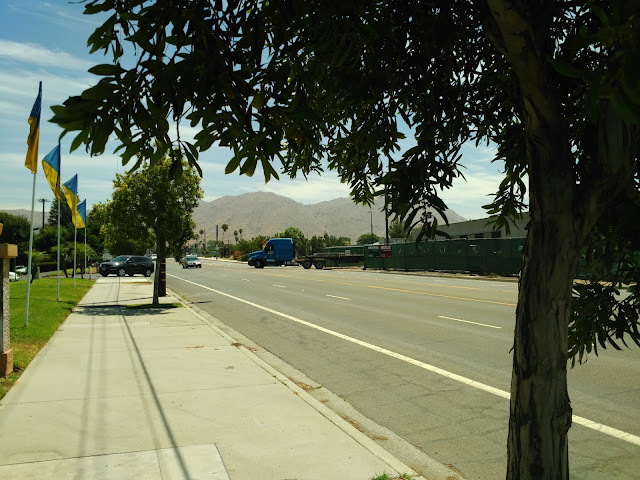 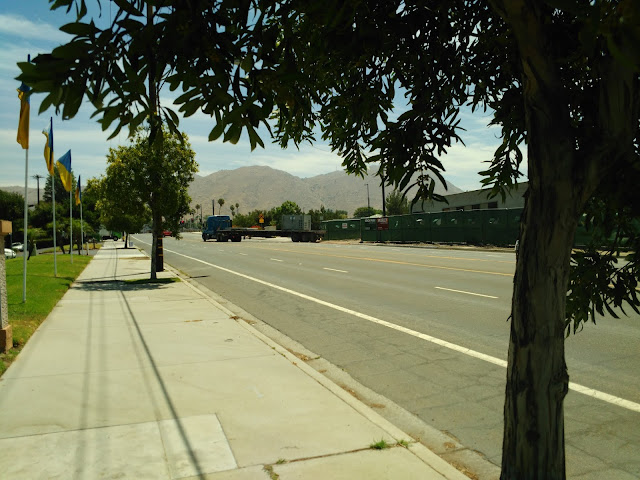 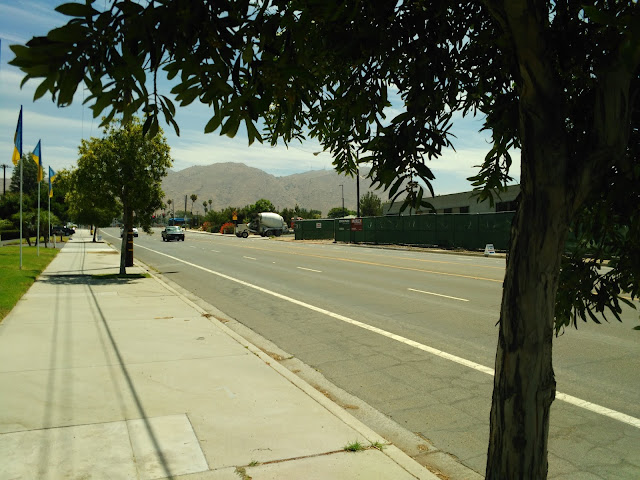 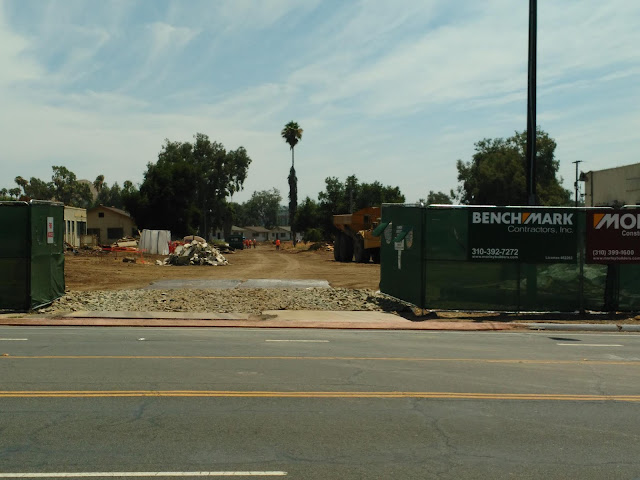 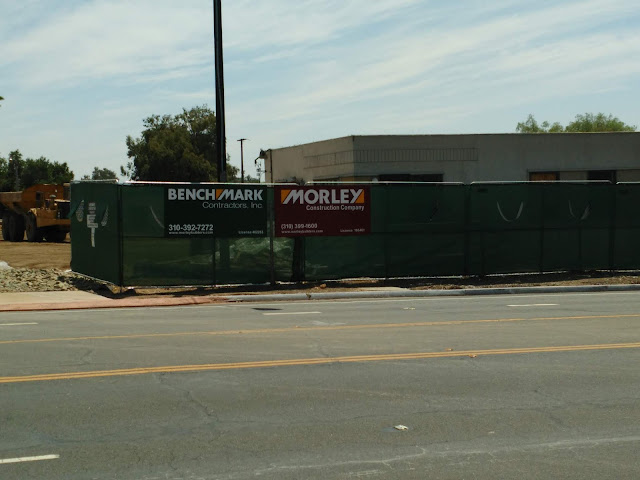